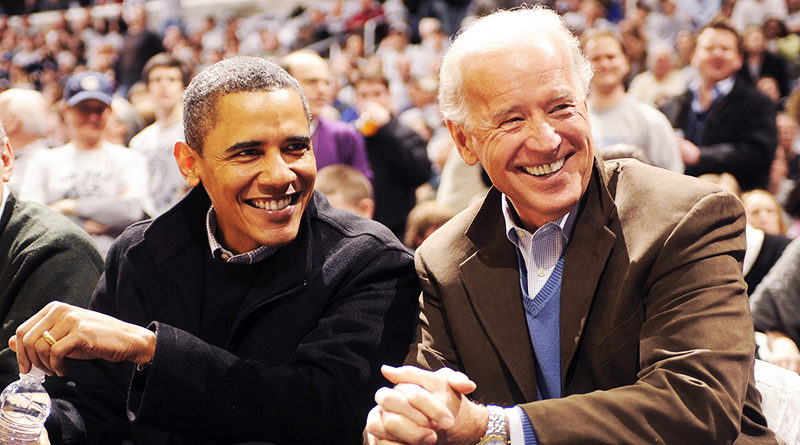 CNN)Former President Barack Obama offered his formal endorsement of Joe Biden on Tuesday, injecting himself squarely in the presidential race for the first time by urging Democrats across the party’s ideological spectrum to rally behind Biden and form a unified front to defeat President Donald Trump and win back the White House. 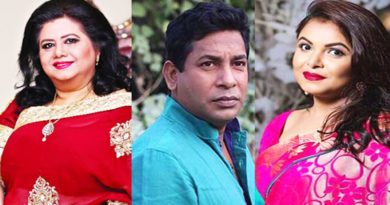 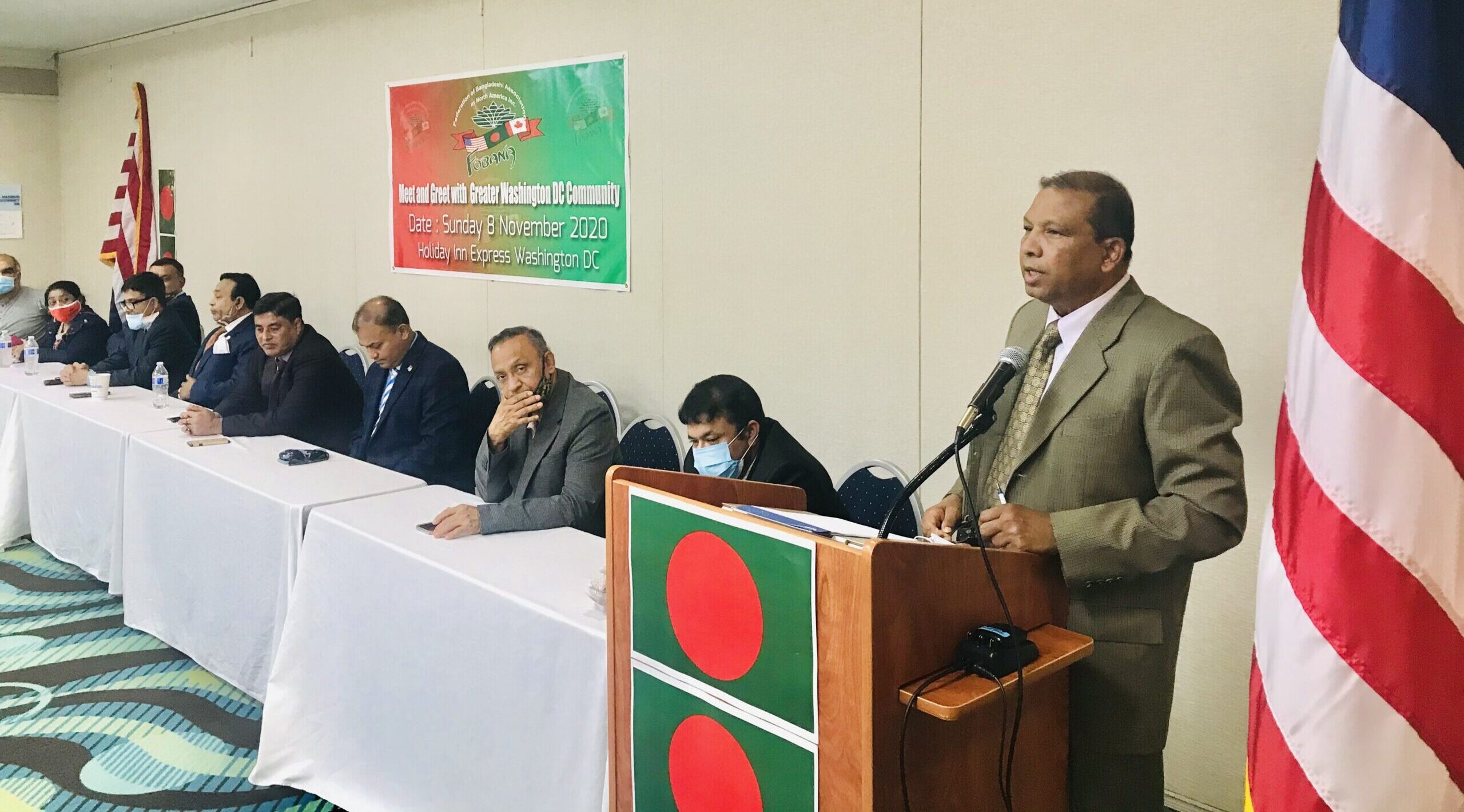 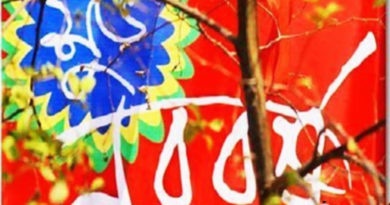